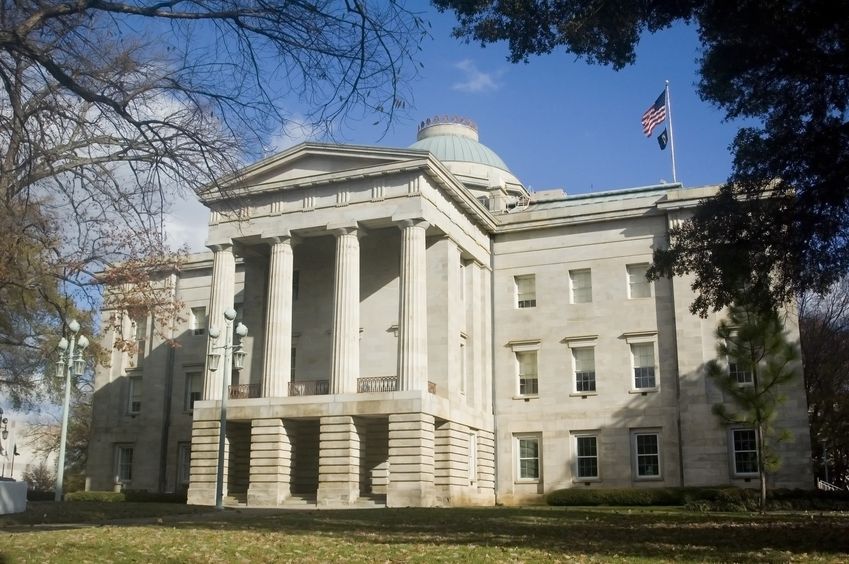 In North Carolina, a hotly contested debate continues over an immigration bill passed last year, and a new attempt by state representatives’ attempt to close what they see as a significant loophole in that bill.

HB 318 a law signed into effect by Governor Pat McCrory in October of last year, does the folllowing:

Some North Carolina lawmakers describe the law’s restrictions as "harsh" and "vindictive." Others feel amendments need to be added to shore up loose ends. Earlier this month, Rep. Chris Mills introduced HB 1069 to further limit the forms of ID accepted by state law enforcement.

Initially, HB 318 targeted the use of the Matricula Consular card, a photo ID issued by the Mexican Government specifically for use by nationals living in another country, although a provision was added that allowed law enforcement to accept ID cards issued by nonprofit organizations when no other form of ID is available.

As a result of what some lawmakers argue is now and exploited loophole, nonprofits like the FaithAction International House have spearheaded initiatives to provide an ID card, complete with name, address, and photograph, to anyone unable to get a government issued ID. Under current laws, these non-profit or "community ID cards" are acceptable by police officers requesting legal ID. HB 1069 would add these types of cards to the list of legally unacceptable forms of ID.

Both proponents and opponents of the law feel they have the best interests of the State and local communities in mind.

Looking beyond North Carolina, the debate over the validity of non-profit and community ID cards as legal documentation is worth following for anyone required to check and validate ID as part of their job responsibilities. Get regular updates from the I.D. Checking Guide to ensure that your organization remains effective at verifying ALL types of legal I.D. in your region.